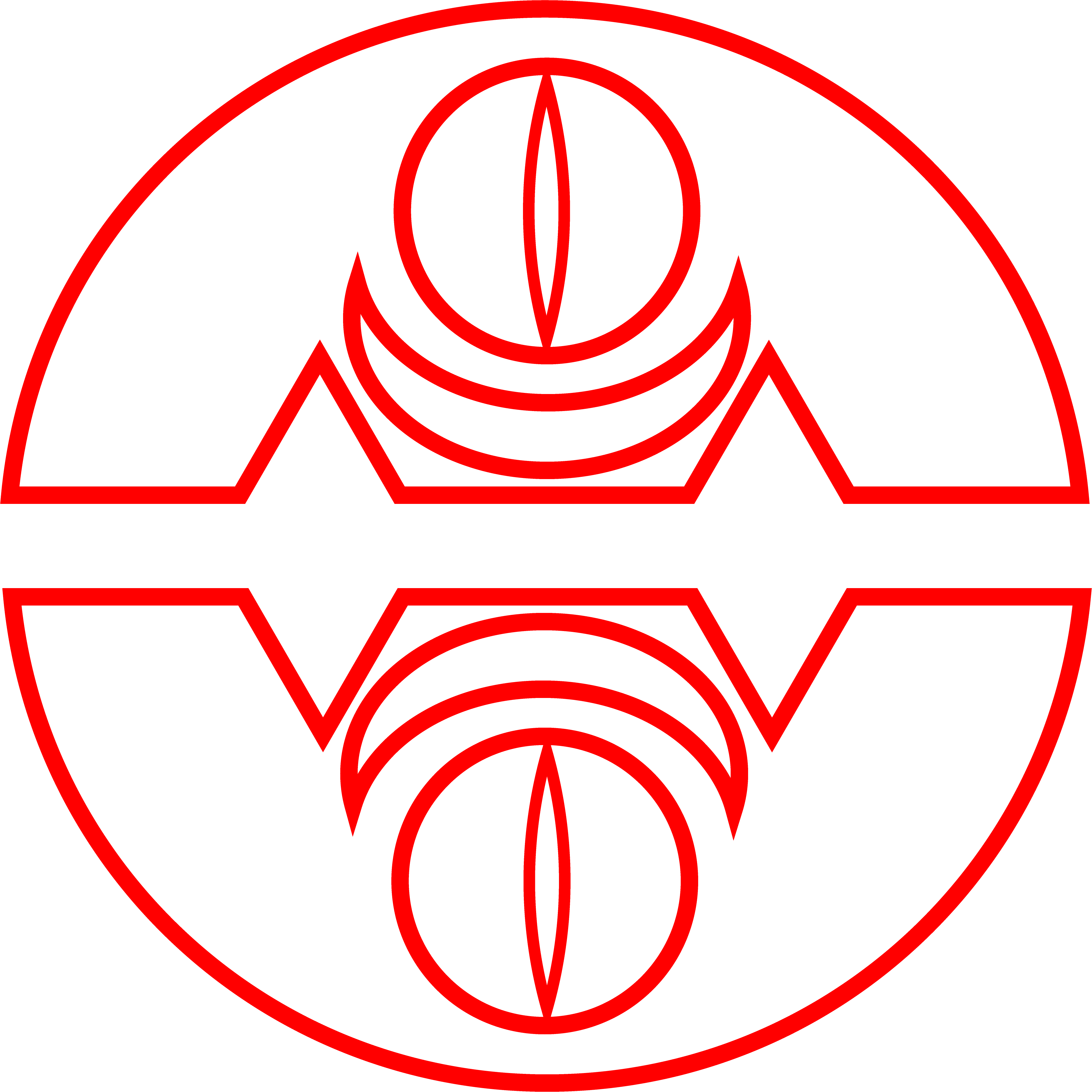 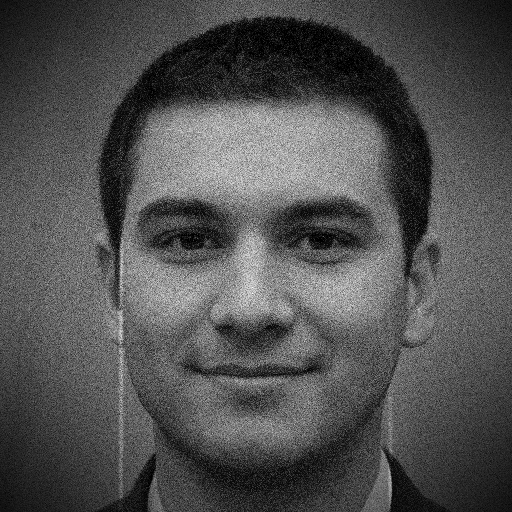 To study the effects of the recovered Mesopotamian Cuneiform warning script, henceforth referred to as 00-A, and the Artifact, henceforth referred to as 00-B, on the subject Henry Wade. Experiments will be performed at the site of original discovery, in the chamber two miles beneath the Great Ziggurat of Ur, for fear of damaging either 00-A or 00-B during the extraction process.

Translation of 00-A indicates that 00-B is very likely a sealed container, and contained therein are more texts that should not be read under any circumstances. The translation also indicates that under no circumstances should 00-B be unearthed. A discussion panel regarding whether or not 00-B should be further examined has been scheduled on the date XX-XX-XXXX, authorized individuals will have already had the date slated on their calendar.